The clad plates and heads have been mounted on our local site. Our owner is very satisifed with the quality. It is a pleasure working with you!

The vessels arrived in our factory on March 26, and are already installed. We are grateful for your delivery of 2 weeks in advance and saved our time!

Rising thin film evaporator, also known as climbing thin film evaporator, which is operated according to the principle of siphonal pump. Based on the rising power of the vapor air bladder generated from the boiling process, liquid and vapor concurrently flow upwards, at the same time, with the rising amount of vapor, a flowing film generated on the tube wall, that is namely “climbing”, The movement of concurrent upwards is helpful to produce high-speed on flow.
It is the rising thin film evaporator’s feature that it has a long heating tube (around 5~7m), and the differential temperature between the heating box and boiling box should be wide as well, or the energy generated by vapor flow will be insufficient to feed liquid and form climbing film. 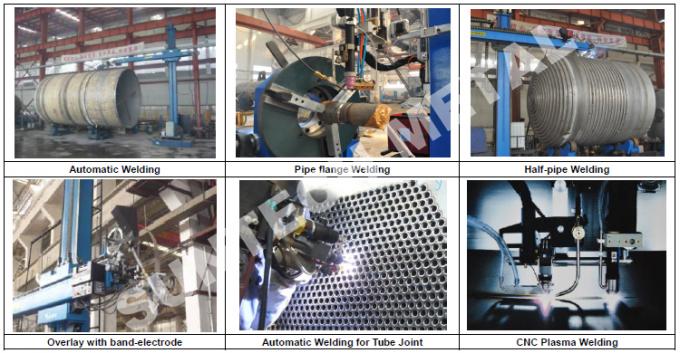